Ready Player One is the first successful video game movie

The Binge of Season 2

Will the Tomb Raider reboot surpass it's predecessors 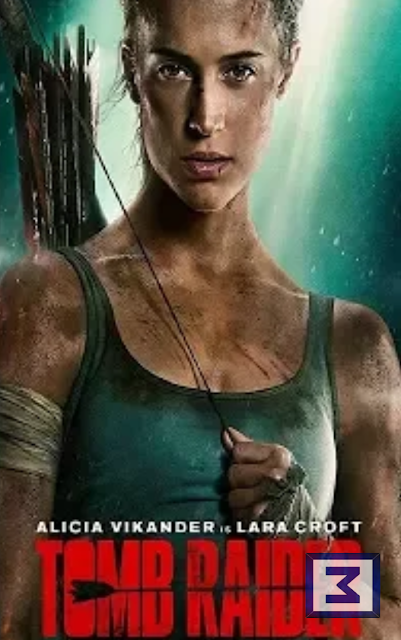 In line now, waiting to see the advance screening of Tomb Raider 2018. My hopes for this film has recently sank due to one trailer that gave a totally different tone to the movie and what I expected. I am hoping that the direction took ques from the Xbox version of the latest video games but now I'm thinking it will have too many attempts to comedy.
I didn't like the 1st tomb raider at all but I gave the second one a chance even though I knew I didn't like it and I was still disappoint. I'm hoping that this one turn the franchise around but after seeing that 2nd trailer I don't know. If it's anything like the tone that was set on the latest video games is should be fine because the seriousness and the elements of danger that was costantly around despite the supernatural effects and on the line magical villains still gave it a grittiness.
For more, subscribe to my channel and check out video on this subject. Review of the film coming soon after.
https://youtu.be/VMLTC3cJYlY