Ben Affleck is a gun owner 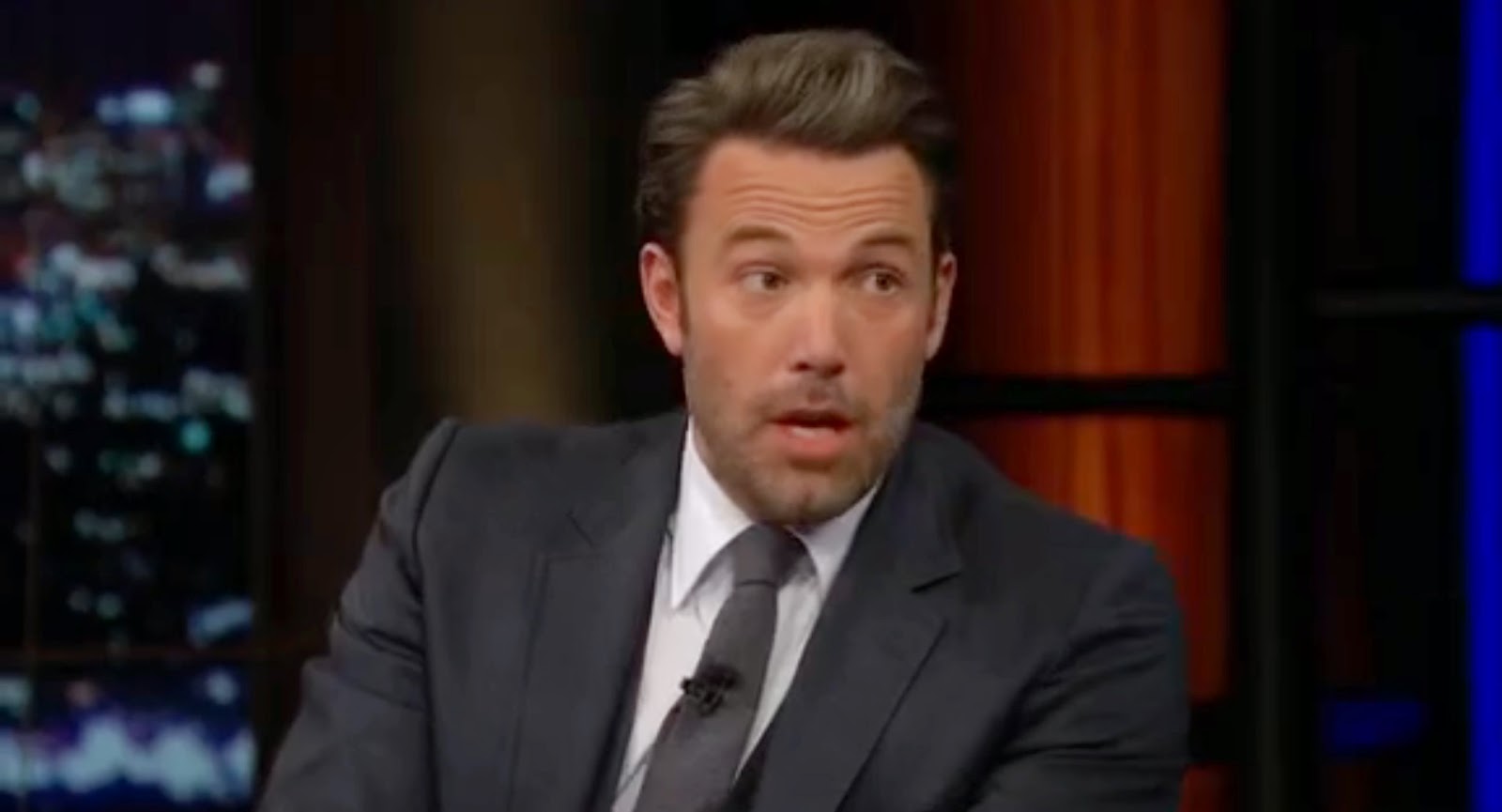 You heard me correctly. Our new Batman is a proud gun owner. Though I don't own or want to own a gun right now. I don't blame Ben Affleck nor the man he was speaking too (Bill Maher) for owning guns when you're a celebrity with certain reputations and/or at a certain level of fame. Ben Affleck is a man who knows that there are people in this world that would like to cause him harm or put him in a situation where he'd feel threatened and protective of his family. Exercising your second Amendment rights and clearly expressing that right on television to give any would be "Tester" a second thought before coming to the Affleck home and thinking that you wouldn't get a few rounds thrown your way.

After what happened to Keanu Reeves I'm surprised his home intruder survived. It can be a scary world and we live in a country that does a lot of celebrity worshiping. Whenever our idols don't measure up to our expectations we lash out violently. I don't believe that all celebs need nor should all be carrying unless they feel its necessary based on the amount of "fan" that may pose a threat and especially if they've been  accosted before.

I wouldn't want to but if it came down to it even a gun hater like my self would arm up and do what I'd have to do in order to ensure the survival of my family and self. People can get crazy and I don't know karate.

I hope that not too many rabbit Batman fans give Ben a hard time about this. Yes the real Batman wouldn't resort to using a gun but lets not forget. Batman isn't real. Ben Affleck is. Actors aren't jumping off building in real life wearing bat suits. But if you're still got your panties in a bunch, there's been plenty of times when the caped crusader had to pick up a piece.
at October 09, 2014 No comments:
Email ThisBlogThis!Share to TwitterShare to FacebookShare to Pinterest
Labels: Ben Affleck, Bill Maher, Celebrities, Guns, movies
Newer Posts Older Posts Home
Subscribe to: Posts (Atom)
Follow @t3medias