Would CM Punk Return to WWE Studios Before The WWE Universe? 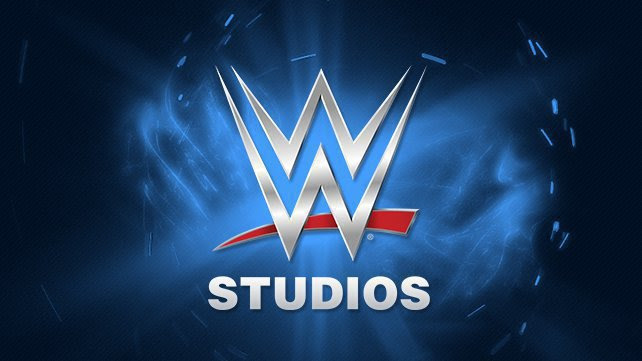 Anyone who knows me knows that I'm a huge WWE fan. I've been apart of the WWE Universe since birth. My mother, believe it or not, is the main reason why. I've watched almost every Monday Night Raw, Pay Per View and Smackdown. When WWE Studios launched I was pleasantly surprised on how it started out. See No Evil to me was a pretty good slasher film. Every other movie that came afterwards was not so great. Mostly the ones starting John Cena. It seems that since they've geared their attention to other WWE Superstars to see if they can capture that Hulk Hogan "No Holds Bar" magic. Pun intended, I use to love that movie, but lets be serious it was horrible. But something interesting has been happening as of late. 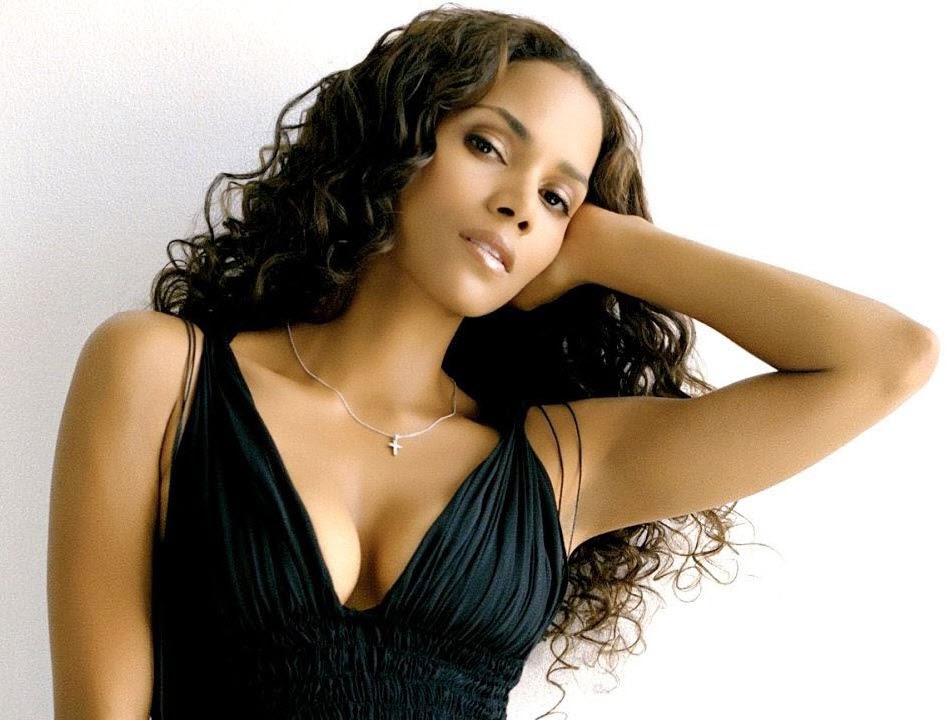 WWE Studios has been trying to become a more respected film studio by putting out some quality stories. The problem so far has been direction but every now and then they'll produce something quite special. My first and to this day my main example was The Call. Getting Halle Berry was a great accomplishment for the studio. I'm not too surprised because Ms. Berry's career has been on a tad of a roller coaster and obviously WWE got her on a dip.

The interesting thing about The Call is that when I saw it, it didn't stay in the theme of a "typical WWE film". If you were to tell me that The Call was produced by Warner Brothers, New Line, Columbia, etc. I would have believed you. The Call was just a all around, except for the very last scene, a great and suspenseful movie. It was a great ride, it had me on the edge of my seat, Halle Berry reminded me that she is an Oscar caliber actress. I was pleasantly pleased with every ones performances and found myself wanting more.

Here comes the part where you say, "But wait, [SPOILER ALERT] they killed the villain at the end". Now we're moving into my great idea and I challenge you all to say it not be the right move for the studio that is WWE.

I believe that if there were a sequel to The Call, you wouldn't even need Halle Berry. But if you want to have the same magic you got in the first one lets say for the sake of argument that she came back. First off, you couldn't have her in that chair in the majority of the movie this time. I see it as Halle Berry's character is about to end a shift, she gets a call to dispatch about an emergency. Maybe the girl who was kidnapped in the first one played by Abigail Breslin is killed in the beginning of the movie and it shakes up Halle Berry to the core and she cant continue with her day and needs some time off.

She takes said vacation and starts getting strange calls from a weird guy who knows all about her and is threatening to kill everyone she loves and then her. You could set up a plot that Morris Chestnuts character gets taken and that its all up the Berry to save him. But my campaign for the role of the villain is CM Punk. Either as a relative of the first villain played by Michael Eklund or a partner in crime out for revenge. CM Punk has a lot of "The Rock" quality charisma on the screen. He could be a huge star in his own right. Give him some quality acting schooling and I bet Punk would be a great fit for action and even some solid comedy films. 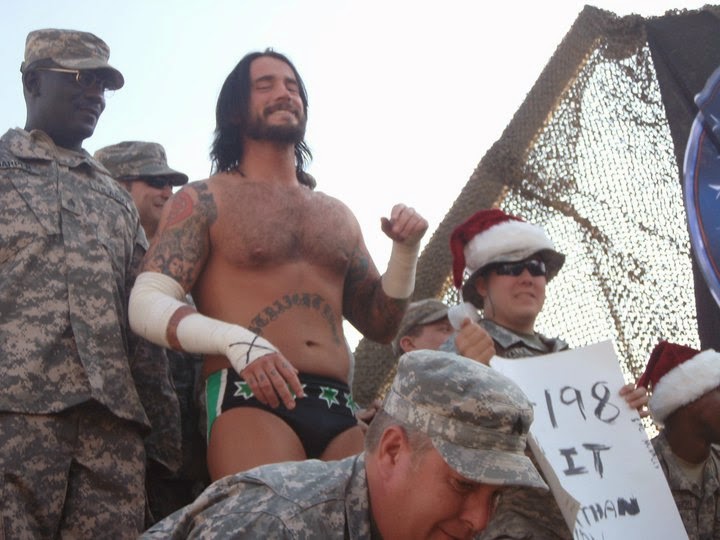 Now of course, I'm speaking as a fan, I love CM Punk, I believe he is the best in the world. So I am bias for everything Punk. I don't know if he's ever considered going into acting but if he were to take a role like this I'd be all for it. I've even written a book called Raven: The Hidden where I envisioned one of the main aantagonistas CM Punk. I don't know why I need him to be a villian, he seems like a great and likable guy. I met him briefly in Balad Iraq when the WWE visited the troops over seas. Dont' believe me, see the pick I took of the man who would soon become the best in the world. I worked there for over five years and meeting those guys is always a cool thing.

So Mr. Punk, if you're reading this and I know that you're not. I don't know if you and Vince are on speaking terms. But one of your conditions of your return to the ring should be to star in The Call 2. Not just to be a villain who gets it in the end. but one of convinced that he's doing the right thing by killing people, bringing dept and conviction to the character. I want to see a CM Punk full of pain, just like when he dropped his first pipe bomb on the WWE.