Did Awkwafina Steal Her Acting Style From Natasha Lyonne

No you idiots, that was obviously click bait. This story isn't about pinning one actor against another. We won't be doing any trivial girl fights stuff around here. I'm just pointing out something I kind of noticed while watching Awkwafina at her finest. It can all just be in my head but its something I've been wanting to talk about. 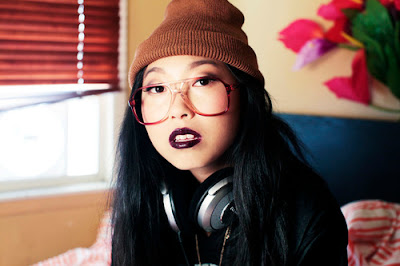 I know very little about Awkwafina I've heard that she's in the hip hop game but I mostly know of her work on screen. First time I saw her portrayal character was in the Hulu original series future man and now she's playing in Ocean's 8 and crazy Rich Asians. She's a very funny actress her character is so far seem very similar but still uniquely original but for a while now there was something familiar about her acting style that I could not put my finger on. It took me a few times watching her work for me to finally pinpointed. I don't know if this is a little Prejudice or not but maybe being a minority this might buffer it a little bit so I will refrain from calling anyone and Asian version of another race or another race that racist version of her, if that makes sense. With that being said there is a similarity of her acting style that reminds me of Natasha Lyonne of Orange Is the New Black fame. 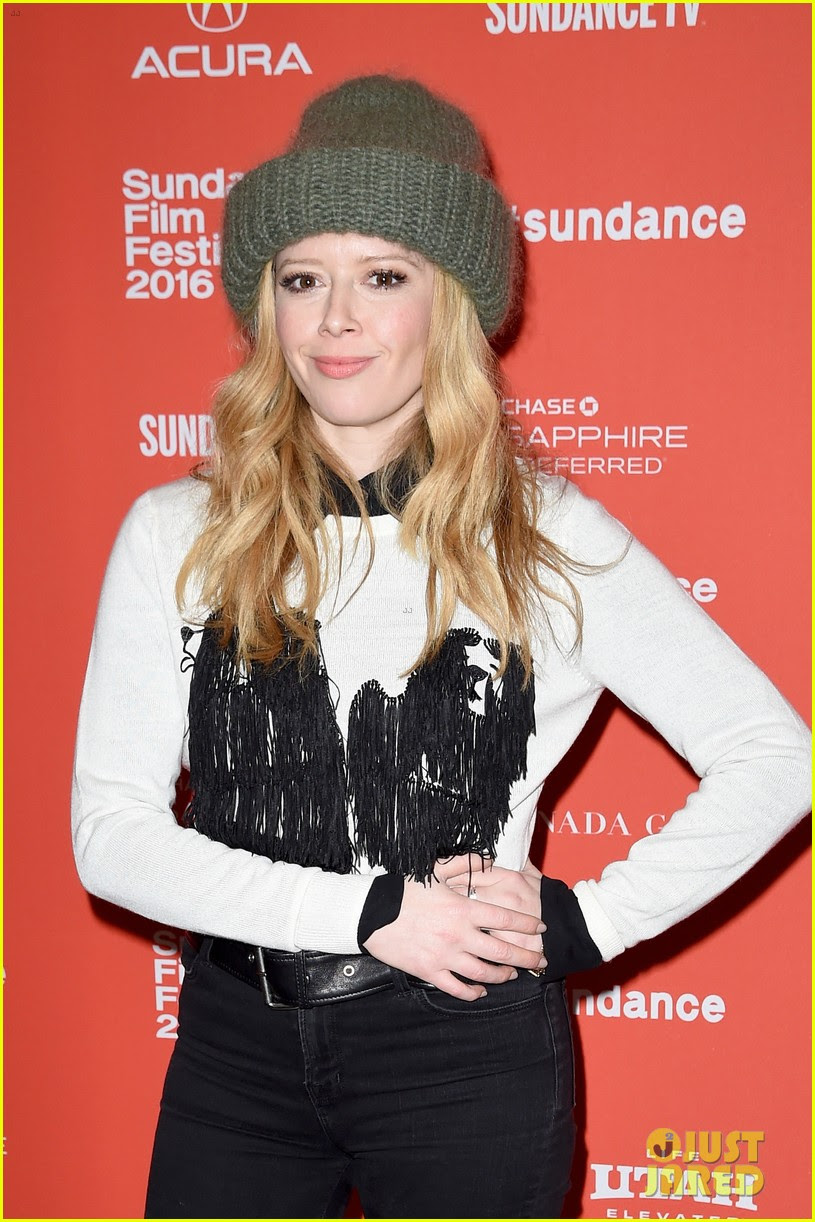 Now I have been watching Natasha work for many years her sarcasm is unmatched. but when I tell you that there is a unique similarity of how Awkwafina yourself sometimes I can close my eyes and I would swear to everything that I know in love that I'm listening to Natasha Leoni on film. Maybe it's just a coincidence or maybe Awkwafina was raised in the same sarcastic school as Natasha but the sarcasm is very strong with them and very similar. I could be out of line with the comparison but I can't help but notice the similarities. At the very least I feel that these two people draw from their true personalities when portraying any character on film and that these two young ladies would definitely get along.

The gamer character that she portrayed in Future Man reminded me a little bit of Natasha's character on American Pie. it's probably mostly to do with the graininess or tone and graveness in their voices. There are other similarities, both live in New York City, which could explain their takes on life and how they react. Natasha is 10 years Awkwafina’s senior. Natasha talks about being sexually assaulted coming up in Hollywood and Awkwafina is a heavy voice in the Times Up movement. Both of these women have a lot to contribute to the progression of women.

Though there backgrounds are completely different and there is very little connecting them, all film is subjective and I can not help but seeing so many similar traits. Maybe one day they will work together. I, being a fan of both, will be looking forward to seeing more come from both artist. Awkwafina has a long way to go in the business to accomplish half of what Natasha has done in the film business. I mean Natasha was apart of a huge franchise with American Pie, but if Crazy Rich Asians gets the trilogy treatment then there is another similarity checked off. Till then guess we’ll have to wait and see what other comparisons we can make.I will say that both of these ladies are like gravity pulling at our attention when they take the stage.

Oh, one more, Awkwafina is a rapper and Natasha is dating Fred Armisen who plays music. I know that one was a stretch but its still something.