Rumors and Speculations: The Stories Before The Story 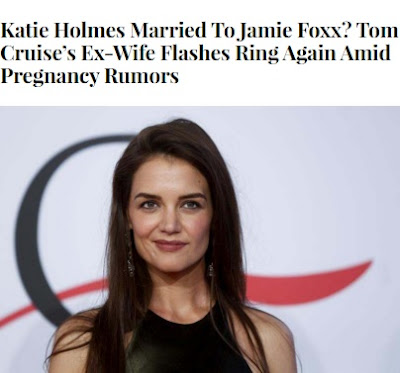 I wanted to start this new program with Sean on our YouTube channel because I know that it can be a lot of fun for us movie fans to guess what is to come in the next installment of our Beloved the universes. We go to the movies to escape reality and to become a part of something amazing. Even if we lead amazing lives ourselves or just punch a clock with a metal lunch kit and eat the same grilled cheese everyday,  there's something about the world of movies that we all have a connection to. 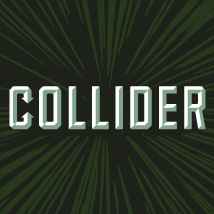 click of a mouse. People love to tell their friends what they assume will happen with a sequel or an upcoming film that we know nothing about because we're not in the production team. Why do we do it? It's because of the characters, the story, the history? You name it, whether it's Spiderman or a regular movie like the eighties classic Clue. Fans love to be a part of the story before the story. We tell ourselves it would be amazing if this happened or it would be awesome if that bad guy did this. Sometimes were right sometimes we are way off. I personally do not like it when people pass off things they know nothing about as the truth. Nine times out of ten it's based on good hunches but if you have nothing to back it up from the actual creators of a film and you pass it off as fact then it's just clickbait and that's what's making things get weird.

Fanboys of all types of genre from westerns to comic book movies take things so personally and we become so ingrained in the development we feel like the purchase of a ticket entitle us to our demands to sway the director to bend to our will. Sometimes producers we'll listen to the fans and you'll see improvements or a switching of gears based on pure fear. We trick ourselves into thinking they're doing it for the fans. No they're doing it because they don't want to lose money. If movie Producers knew that they could put out anything and make a billion dollars even though it will enraged hardcore fans of that source material they would live in a world of pissed off fans happily.

If it doesn't make dollars it doesn't make sense, if that makes sense. Really you'll get writers and directors who listened to the fans and want to make calls and decisions based on the love of the history of a certain piece of material such as a comic book movie. Usually that is because the writer themselves or director are fans as well. Whether or not a movie producer listens to the fans or goes their own way something amazing still can happen when the movie begins. You can watch a movie that goes in a direction you never would have dreamed of and it can become the greatest thing you've ever seen. Sometimes our speculations and are rumors that we here and spread might not match at all what we get. And that's okay. Sometimes we get something better and sometimes we get something worse. Most of the time we get something somewhere in the middle.

This YouTube show called Rumors & Specs will be about speculating ourselves and discussing the rumors that surround. Because whether or not something could be spot-on or complete bull, it's still fun to say "what if". I hope you guys enjoy the show.

P.S. Did you hear that Spiderman might have his own cut scene at the end of civil war that would lead into his stand alone movie with Sony? I could be wrong but wouldn't that be cool? LOL