My fiancee and I started off the day working. I am a real estate broker and had a client to show a home in Richmond Texas. My client who i've been trying to get into a new rental finally was approved for a brand new home that he loves. It was a good day for him and a weight off of his shoulders. We went out together around 4 p.m. in the afternoon after a morning of enjoying quality time together and lets just say "resting" we "rested our brains out". 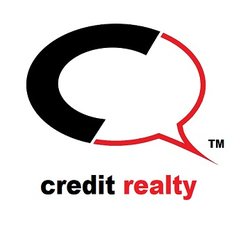 After work we decided to go to a movie, since we were so close to Katy, I used my AMC A-List subscription to reserve two tickets for the movie The Upside starring Kevin Hart and Bryan Cranston. Both of us were running on fumes, not having lunch so we made sure to have food before going to see our film. We chose Red Lobster and had the steak and shrimp. It was outstanding and the service was too. Red Lobster by the Katy Mills mall in Katy Texas. Then it was off to the AMC in the same area. We were up on the second row. I usually sit in the middle and center but the film was sold out. 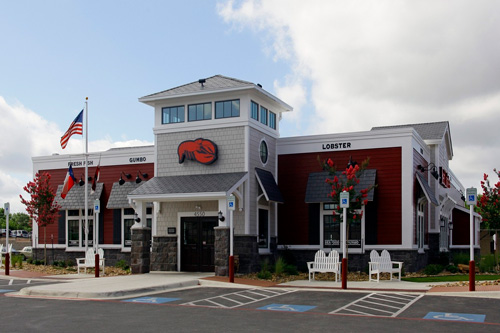 The best part was before the trailers started off and I saw my Collider Crush, the average Goddess slash Perfect Human, Perri Nemiroff on a commercial before the trailers. Whatever the hell my fiancee was talking about was immediately rejected as all of my senses were now focused on Perri. Well, maybe 2 or 3 of my senses. I don't want to be too extra right now. It was so awesome I even tweeted about the situation and was retweeted by the Queen herself. My heart is still rapidly reacting. I just want to have lunch with this woman and talk movies for hours. That's my dream, but for now we can just tweet. Till That Day.

Wow, sitting and talking with my fiancee at the theater then my Collider crush comes up on the screen. Totally had to shush her to listen to what @PNemiroff was saying. It got awkward after the commercials ended. #worthit #AMCTheatres pic.twitter.com/U9fFZ1Cgnx
— Christopher Fagan (@t3medias) January 13, 2019

Cranston and Hart reminded me of a chemistry similar to Richard Pryor and Gene Hackman or Murphey and Hall. I would love to see them team up again. One of the best things about the film was that it could have followed a lot of campy cliches of a feel good movie. Where the person who needs a second chance or prove he's a good person does a crooked thing in the beginning and it comes back to bite the new found love or relationship then he has to re-redeem himself all over again with some huge gesture. I mean, it happened but in a more realistic and touching way. Where hurt fillings and realistic adult ways of moving past it were used instead of the typical movie campy stuff. The cast Kidman, Farahani, and Aja King from How To Get Away With Murder were top shelf casting and the director managed to pull together a team that successfully caused me to care about each of them, no matter how long or short their time were on screen. I stayed invested and interested in all of them and that's a rare thing to do.

You will have a good time watching this film. The Feel Good of the year is an understatement. The Feel Great Movie of the year. You will be inspired and want to do more and do better for yourself and for others. With just the right tone and pacing this film was 2 hours long and I did not feel it. When it ended I could have sat through another ten or fifteen minutes. I would love to see Kevin and Bryan again in another project.

In conclusion, Perri, I would love to be your next tag team partner on the Schmoedown.