The Passage Season 1 Episodes 1 & 2 Thoughts About Our Villains 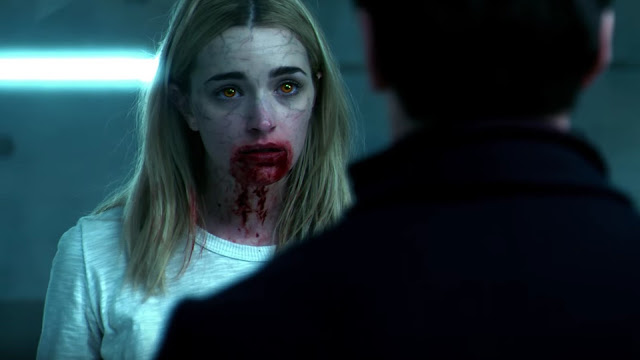 Right off the bat we have a secret organization bent on saving the world. That's what I like, a villain who sees themselves as the heroes. They have to believe they are the last chance at humanities salvation in order to keep paving the road to hell with good intentions. Now that Dr. Frankenstein has created the monster, it is time to see which monster will rise by the end of this season.

I sense a incoming passing of the torch to our true master of evil, Shauna, played by Brianne Howey. There is a draw to her character, a silent death that lingers in the room. We've already seen what she is capable of. To be on death row for the murder of your parents and tossed away like garbage only to be given supernatural powers has a larger impact on me than anything else. Dr. Tim was bitten by accident. He is the most vulnerable to the illness but so far is the most powerful in the room. Is his age a set back or the true reason that he will lead in a Dracula like state?


I think it will be Shauna who takes the throne from Tim and show us the true meaning of evil. The way she invades ones dream rivals even Freddy. Using sexuality is an obvious plot but it is affective no matter how much it is used. Even when you know what you're dealing with, you can't help but to be drawn in to her power.

All hail the future queen of the passage.

Check out my recaps of future episodes on my YouTube Channel

Become a subscriber to my blog to keep up with the latest.
www.t3medias.com for all blog links. 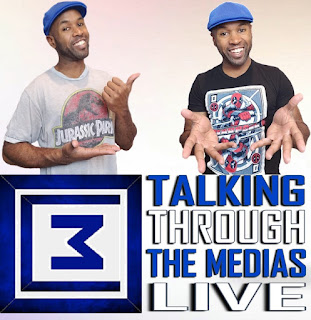 at January 27, 2019 No comments:
Email ThisBlogThis!Share to TwitterShare to FacebookShare to Pinterest
Labels: Based on the book, drama, Reviewing TV Show, The Passage on Fox, trilogy, Vampires are not real
Newer Posts Older Posts Home
Subscribe to: Posts (Atom)
Follow @t3medias