My Review of the Advance Screening of The Wedding Ringer

Yesterday I attended an advanced screening of the upcoming film The Wedding Ringer. I remember seeing the trailer a few months ago and not really feeling motivated to see the movie. After all, Kevin Hart has been the most sought after black comedian for years now. If you don't know, we in the Black community feel there is an unwritten rule in Hollywood saying that there can only be one black "It Guy" at a time when it comes to comedians. Dave Chappelle was the first to bring this to light publicly. Whether you beleive it or not, its just how a lot people feel.

As of now, I've beleived that the bubble should have popped a while ago. But some how some way he is staying a live in the minds and hearts of America. I'm glad to see that he's staying relevant after all these years. The reason I was not interested in seeing this movie was because I beleived that it would just be the same character as the last movie. But low and behold, by the end of the movie Kevin Harts character took a life of its own. Which got me to thinking of the last few Kevin Hart movies.

At first it may seem that Kevin is not really bringing anything to the table of each role except his personality from stand up. But when you compare each character to each other I've come to realise that Kevin puts a tramendous spin on each one. Of course, like every comedian, Kevin puts a touch of his own personality in the character but once you get to know them by the end of the film you'll see that these portrayals are unique.  I would take a moment to break them down but I want to stay focused on The Wedding Ringer. 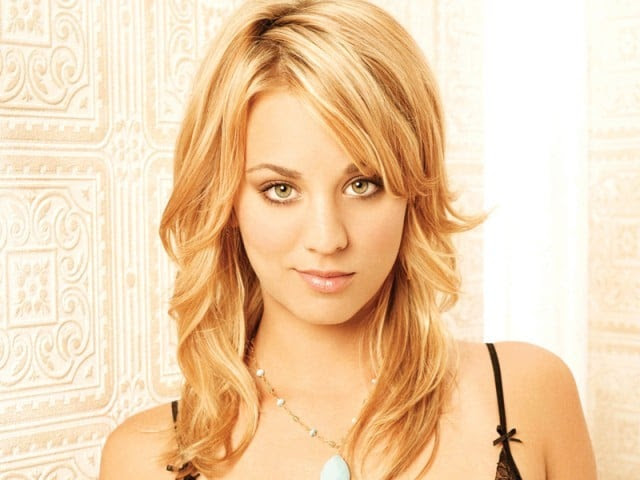 Kevin plays Jimmy Callahan, a best man for hire who helps Doug Harris, played by Josh Gad to have a perfect wedding with the beautiful Kaley Cuoco-Sweeting of The Big Bang Theory fame. Her character, like her performance was just okay, I didn't love it or hate it. I feel Hollywood fans are thinking she's going to become the next break out star to trasend from TV to movie fame but if her performances keep reminding of me Penny from TBBT then she'll never reach her potential. I'm not saying anything that she probably doesn't already know but if she doesn't know it, Kaley, baby, don't play Penny during or after The Big Bang. Its career suicide.

As soon as the film starts I'm thinking this is just a rip off of Hitch, but by the middle of the movie I'm completely sold on its originality. The chemistry between the cast seemed like it would be a total mess by the time the rest of the team gets into the picture but my friends, there is a football scene that will have you cheering louder than you did when we forced to Remember the Titans. Once this moment passes you're completely invested in the cast equally. It stops being a Kevin Hart film and totally becomes a bromance comedy that could rival the Hangover franchise. what I found totally refreshing was that this movie seemed to totally mock and pull complete 180 on romance movie cliches. The only example I will give will be the character Emmundo, played by Ignacio Serricchio. When you first see this character in action you're thinking oh boy here we go with the stereotypical gay wedding coordinator but when you see him in his real environment you'll see Hollywood actually showing you a more realistic side of the gay community or at least a more common side where its not just what Hollywood or movie goers think how all gay people act. To see Emmundo in his home with his lover is a total game changer in more ways than one. I won't spoil it but after the truth came out (no pun) I was even loving Emmundo more than I'm comfortable with admitting.

Alan Ritchson, I didn't even know was in the movie, but I'm a huge fan of his work on Smallville and Blue Mountain State, so I know how hilarious he could be. Now he didn't have as much screen time as I felt he diserved because I see him as a mega talent, but the small scenes he was in he completely stole the show. Another break out performance came from a complete unknown (to me) of  Colin Kane, his character to me was the one I couldn't stop laughing at in almost every scene.

Over all I'm completly behind this film. I believe if it would have came out before bridesmaids it could have serious sequel potential. but because viewers will compare it to too many movies with similar plots I think it will just be a hit film but the studio will only give us the one. Its unfortunate that Kevin is under a three film contract with Sony now that they're in such hot water and the executive producers have been exposed to calling him unflattering things via email. If the rights to this film were to go in the hands of say a Universal, I could see huge possibilities in the future.

After the film, Kevin Hart and Josh Gad answered a few questions for fans. One person asked about a sequel and the safe answer which is the ultimate truth was given. Hollywood responds to how many tickets you buy. Lets try to spread the word on what you liked about the movie and if its a hit, the doors open for more.
As a fan, I would gladly pay to see this movie in theaters, but I already saw it for free. So I may buy the Blu Ray, no, you know what, no. I'm going back and buying a ticket. This movie was great, its got a lot of heart and has laughs for everyone. I liked the performances of everyone, it was the perfect pitch and delivery for what it was made to be, if that makes sense. Olivia Thirlby was good in it but I feel that we didn't get enough character development from her and others as well in the groomens side to truely care for their characters as we did Kevin and Josh. Hope to see more of her in the future. She's got a lot going for her.