Jurasssic World Movie Review: The Return of the Rex 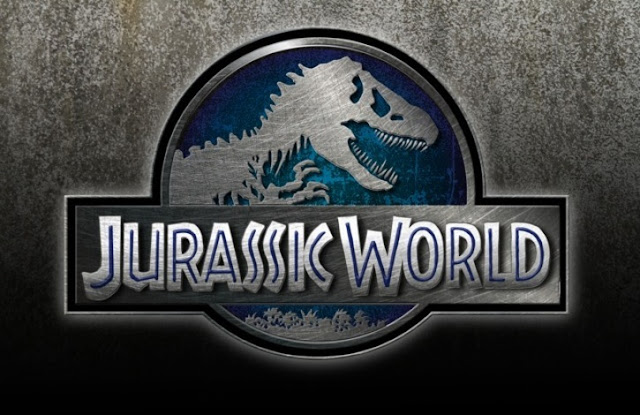 Jurassic World is now the highest grossing domestic opener of all time with over two hundred and eight million. This officially dethroned the Avengers, something I assumed Age of Ultron would do but here we are and I've got to say. JW was awesome and deserves every bit of attention its getting.

First, let me start by confessing the whole time I'm watching this movie I totally thought Bryce Dallas was Jessica Chastain. The resemblance is uncanning. But that's neither here nor there. 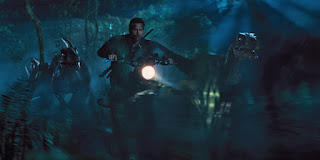 Let talk about the Chris Pratt. His character Owen was rumored to be another version of Star Lord. That he's only going to give the same performance. This was far from the truth and if it were I don't believe the movie would have made as much profit. This movie and everything in it was totally and completely isolated in its own universe. Everyone in it brought something unique to the table and made something spectacular. I found the character of Owen, funny and a real Alpha hero. He was not too much, there was no over acting in it. The performance was well balanced and was the true essence of a hero.

Almost everyone in this movie scared me into believing I wouldn't be able to separate them from other characters they are most famous for playing. Like Vincent D'Onofrio, I kept thinking of Wilson Fisk a.k.a. The Kingpin from Daredevil but it only took me a moment to get over it. Vincent is such a powerful actor, it doesn't take long for him to make you believe anything he's giving you. Even Ty Simpkins who played Gray had me a little nervous that he was going to give the same performance from Ironman 3 but again, I was pleasantly surprised from what he brought to the table. 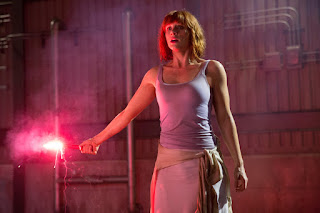 Looking back at the last three weeks, I'm shocked that this movie is still number one and continues to make the bank that its making. As of today, JW has grossed $500,373,420 domestically and $584,400,000 overseas. The momentum of this movie is unbelievable and I see it continuing throughout the fourth of July weekend. I'd be surprised if its drops to number two.

The thing I was most excited about was the return of the original T Rex from Jurrasic Park. I had a feeling that she would come in and help save the day. Okay, so she's not faster than a hot woman in high heals but lets be fare, she's 20 years older and been in captivity for years. That redhead confused her, get over it. My hero TRex kick butt and I'm happy that she was able to squash that beef with the original rapture