The Era of Comic Book Gods 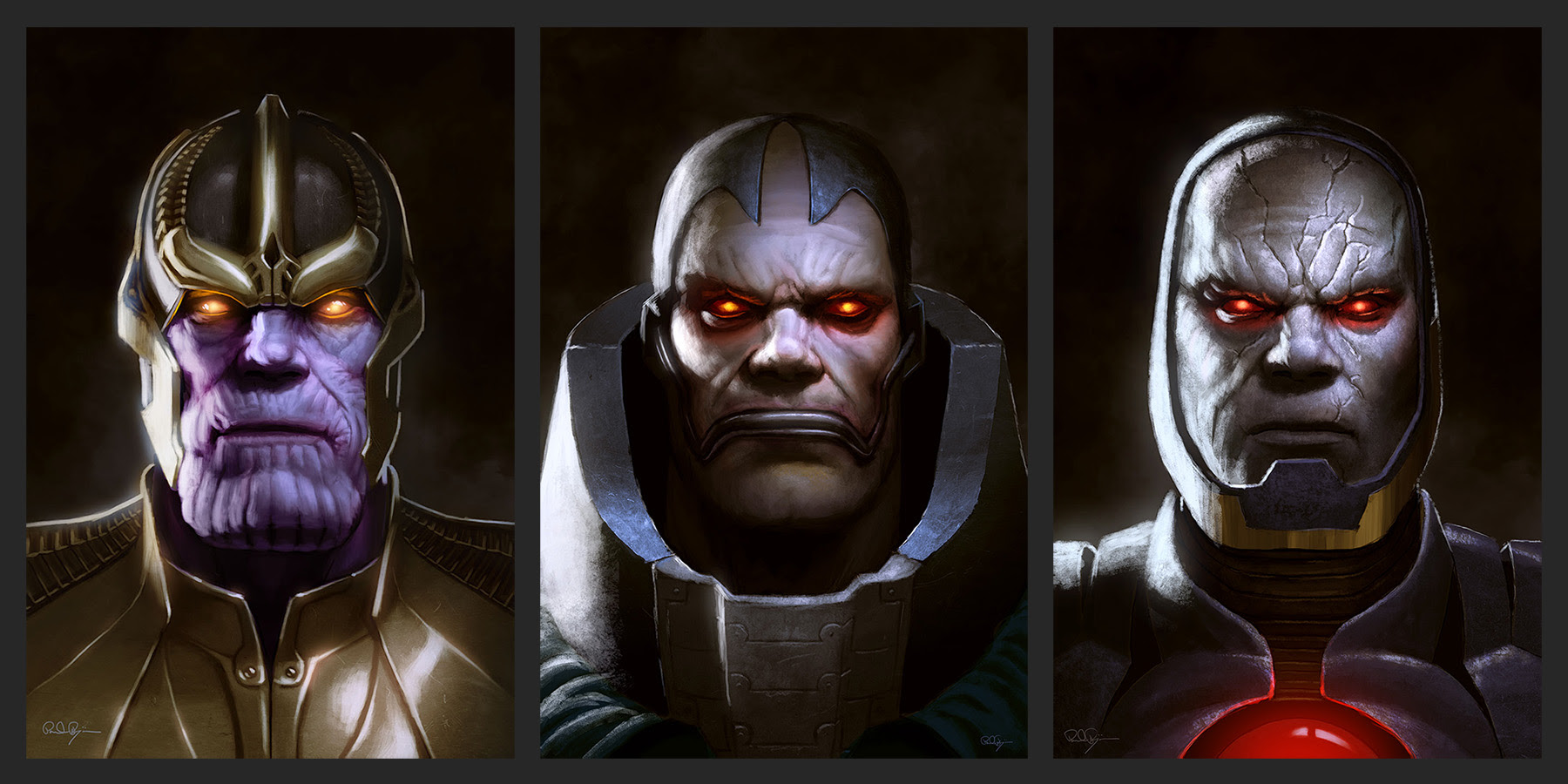 All I know is that when I sit down in my seat I will be ready The Watch each and every one of these movies more than once happily. If either one of these movies promise me 2 dish out a third ticket then my mind that would be the clear winner. I will be going for the adventure, the advancement of visual effects, and supporting comic books in general. Butt the one movie that pushes me to pay for that third or possibly more ticket to see this awesome story unfold will be the movie that execute the best boss battle. We've known and loved these Heroes for the past 15 years now it's time to join the Dark Side pun intended and see what these villains have to offer. Thanos vs. Darkseid vs. Apocalypse Datz how I'm looking this mashup. Heroes conspire but if we learned anything from the villain of The Fifth Element it's only when you destroy everything that the true excitement begins. May the best God win.

These villains are a threat on a completely different scale of reality. Some are god-like and others are true gods, in the end, the true winner will be the audience. We moviegoers are ready to experience something we have never seen before. With the coming Avengers, movies building larger teams from Iron Man to the Vision. With 20th Century Fox we have a rise of a new X-Men universe. Warner Brothers has Planet apocalypse soon to be inflamed as the Justice League assembles. A lot of fans will say "Well this just looks like a job for Superman". Alone? He cannot defeat one of these enemies. Even Apocalypse could probably defeat Superman. Don't believe me then let the debate begin Marvel Fanboys Bring It On LOL.

We are in the age of the god-like villain. Comic book movies are shifting now that we have defeated enemies on the local level, on to the state level, to the international level and have saved the world. The only direction now is to pull back or fight on a universal level. With the coming of Thanos and apocalypse for Marvel Studios and 20th Century Fox slash and Marvel. Even Warner Brothers is laying the foundation for the coming of Darkseid. 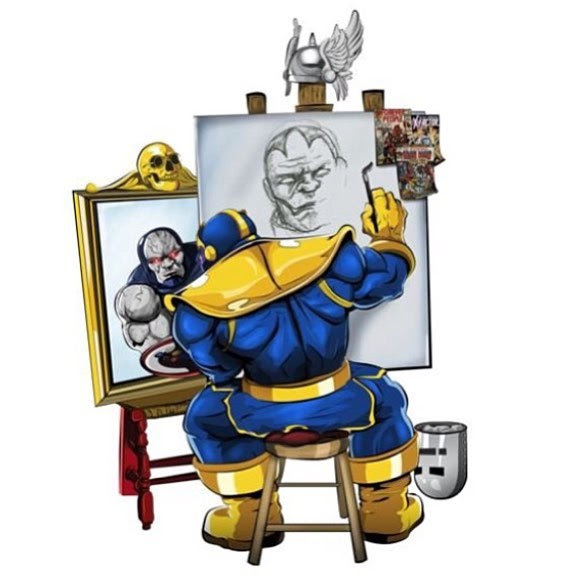 Okay fanboys lets address the elephant god in the room. Thanos is a ripoff of Darkseid. Apocalypes is technically human so we are looking at this being a match up that favors Darseid. It seems that Thanos is in love with death and Darkseid is seeking the Anti-life equation. Darkseid is from a planet call Apocalypse and Apocalypse is so named. These guys are completely different and yet the same. Cheering one is cheering them all. S