So the rumor is that Margot Robbie has embraced her character as Harley Quinn so much that she is pushing for a stand alone movie. But will the demented doctor be alone. I doubt it, Harley isn't a loan hero or villain her strengths are how she plays off of people and plays with people/victims. The best example would be Joker but seeing her graduate from Mr. J is very entertaining as well.
The character was invented as comic relief in the Animated Series but since has become a fan favorite. Now that she's Movie bound, with Robbie playing the face. Its predicted to be outstanding. I see a huge future here. But only if you surround Quinn with the right people. You'll need to introduce the best seller, Harley & Ivy to the table. Seeing these furocous women was always a deadly treat.

Could you imagine the carnage they could cause. My pick for Ivy is Olivia Wilde but that's a separate topic. I just want a good movie, if this is destined to happen. Don't just stop with just a Thelma and Luis rip. Go for the gusto. I want to introduce a inspired Barbra Gordon trying to imitate the Bat. I want Catwoman. I want it all.
We deserve the best.
Comment on my blog as well as our YouTube Channel.
Become a Subscriber and join the conversation.
What do you think of Margot Robbie as Harley Quinn?
Is it too soon to talk solo? 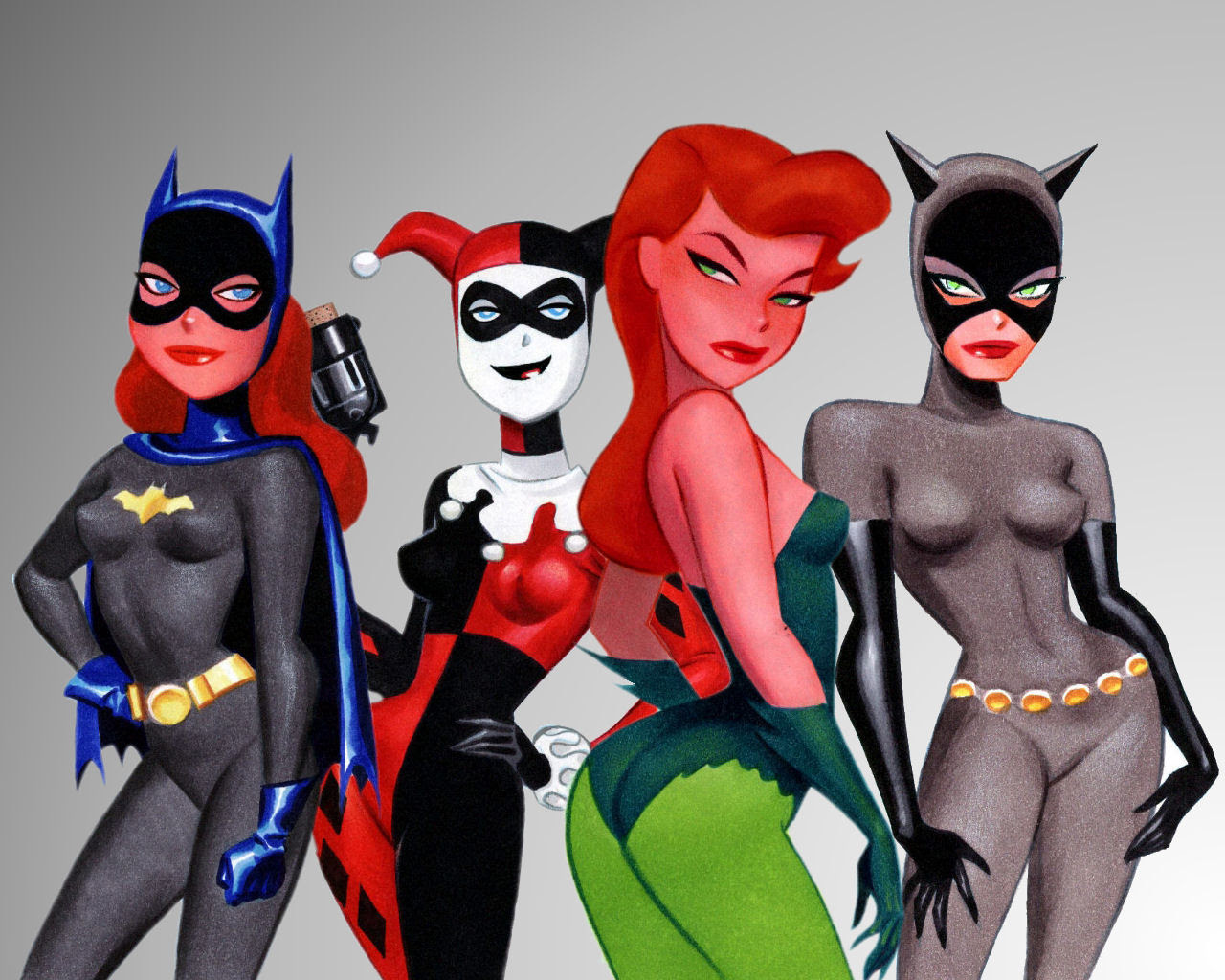